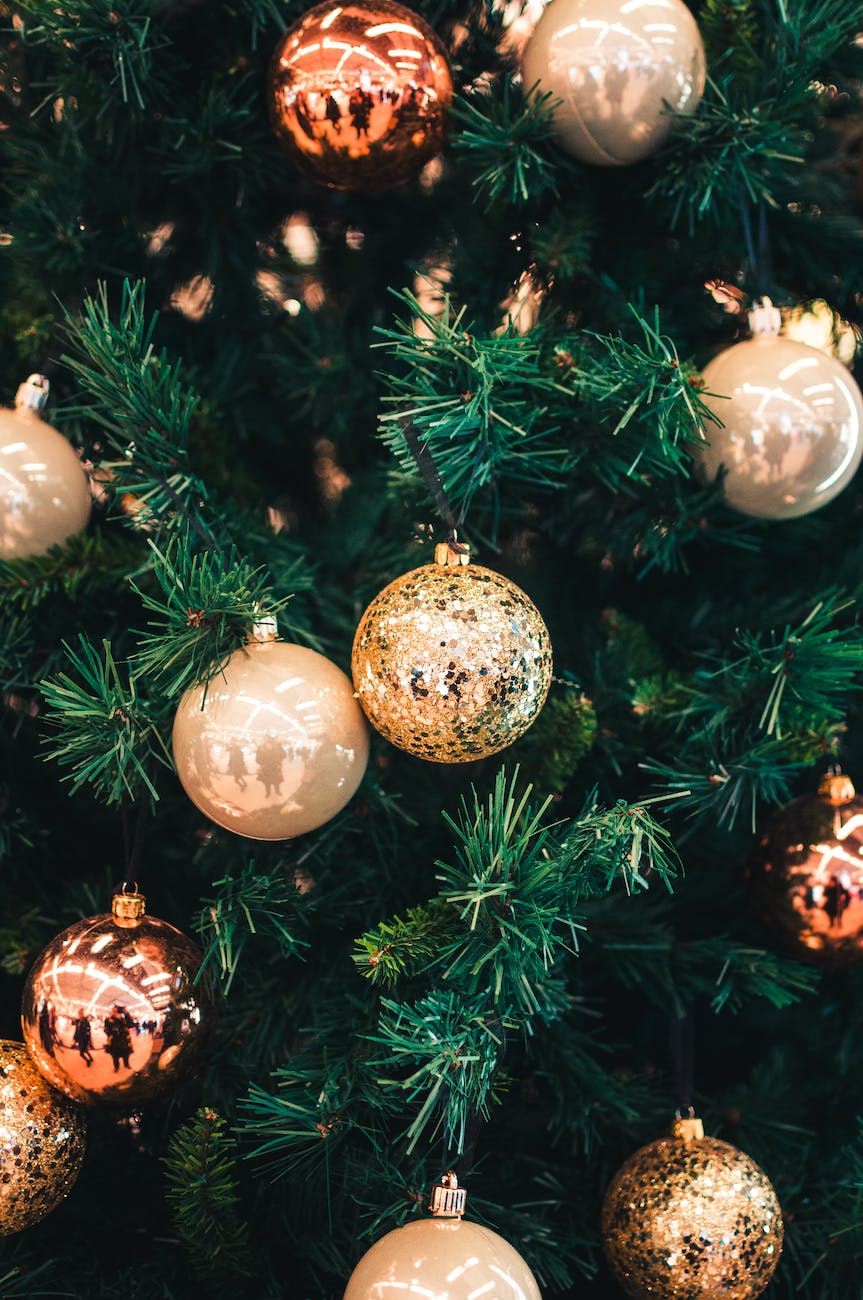 Sometimes we wonder what God is doing in our lives. I wrote a message earlier this year entitled “He is pruning you for better”. We may not understand what God is doing, but it will work out for our good. Remember God’s timing is not our timing (Habakkuk 2:3).

This year has been a roller coaster for many of us. A lot of the world is still picking up the pieces from the pandemic. This may be making you question God; which is understandable.

Trusting God can be hard when there seems no way out (Proverbs 3:5-6). You may wonder if things will ever change. The good news is that trouble doesn’t last always. The sun does come out after the rain.

God’s ways are so much higher than our ways as it says in His word (Isaiah 55:8-9). You can make it with God on your side. There is greater on the other side.

Two years ago I felt God had deserted me. I felt lost and abandoned. It was scary picking up the pieces after losing the things I worked hard to establish. I learned that God had so much more in store for me. I realize now it didn’t feel good, but it worked out for the good.

Living in this unpredictable world where unfortunate things happen can be stressful. We can be at the end of our rope looking for better. I’ve been there and wondered how would I make it. I thought how could I live for God and endure so much. God reminded me that my suffering was setting me up for greater.

You are bigger than what you are going through. You can win each and every battle you face. There is more on the other side of the pain. Climb your mountain and run your race. Leave no stone unturned.

Stop looking back and go forward. God said to Moses “why do you cry to me tell the Israelites to go forward” (Exodus 14:15-16). Go forward. There is greater on the other side.

We are to give thanks to God for all He has done for us this season and over the course of our lives. The holidays mark the end of a year and the beginning of a new one. We will celebrate family, friends, and loved ones. There is so much to be thankful for. Many people that started this year with us are no longer here. God has carried us through the year. He has covered all the circumstances we faced and even those we are still facing. You are not alone on this journey called life. God is our fortress. He is our solid foundation.

Sometimes it’s hard to be thankful when we are faced with unfortunate circumstances during the holidays. I know this all too well because two years ago I spent the holidays in the hospital. I brought the new year in while being in the hospital. I thought God where are you? I thought He had forgotten all about me. I will not take the holidays for granted. Being with those you love during this season is a gift. No matter what you are facing this holiday season God has not forgotten about you.

The seasons come and the seasons go but God always remains. We change as we should but God remains constant and consistent. His grace and mercy are always with us. As we celebrate with big, small, or even alone remember God is with you. Let’s be thankful for all He has brought us through down through the years.

I hope you fill your hearts with gratitude and your bellies with delicious food. I wish all my blog readers a blessed holiday season. Remember you can face anything with God.

We live in a world full of noise and urgency. Most of the world never settles down on a day-to-day basis. We are all glued to our many devices. There was a time when the world was more settled and somewhat quieter. We have evolved as a global world and now it seems eerie to sit in silence unbothered by noise and technology.

It is as if we are bothered by the silence within us and ensuring our innermost being is doing well. If someone asked you if you were okay and really wanted to know what would you say? Have you checked in with yourself lately? Has the busy world blinded the inner you?

There is a lot to be said about silence and how powerful it is. When Jesus was getting ready to endure his crucifixion He said “Your will not mind”. When he was put on trial He said “It is as you say” (Matthew 26:64).

“And the high priest stood up in the midst and asked Jesus, saying, “Do You answer nothing? What is it these men testify against You?” But He kept silent and answered nothing.

Again the high priest asked Him, saying to Him, “Are You the Christ, the Son of the Blessed?”

Yes, Jesus was talking but it was the little He said on matters that were important and that were life-changing. We live in a world where everyone wants to be heard. Also, everyone has something to say. There are so many voices around us and within us, it can be hard to know what decisions to make.

Jesus knew the road He was called to travel. He said very little and faced what was ahead. He faced it with the assurance that His calling was too great to be busy having so much to say.

There have been times in my life when God required me to be silent and obedient. It was usually times when I needed Him to move on a situation I had gotten myself into or I needed a prayer answered. So many times in life we miss hearing God because we silence His voice. We silence Him to listen to the voices of those who are limited in helping us.

I learned the hard way that God calls us to be obedient and it is a command, not a choice. The more silent you are and have an urgency to listen to God the better it is. It is important to follow His guidance more often than not, it makes life easier.

Jesus was called and anointed to endure the cross and He understood what He was assigned to do. Do you understand the call on your life and what God may be calling you to do? Are you taking the necessary quiet time to listen to God?

Will you be patient in the storms of life? I have learned that making rash decisions due to being impatient only makes the storms we face worse. We often learn hard lessons when we don’t seek godly counsel. It is far better to wait to hear clearly from God. Patience is hard in this fast-paced world we are living in.

Everybody wants to be an instant star but the truth is everybody can’t be an instant star. Sometimes you are called to do God’s work on a smaller scale but you are still being used by God. I would rather live my calling no matter how small it may seem compared to others. This is represents maturity rather than missing God and losing my eternal rewards. I want to be doing what God requires of me.

The next time you have the urge to tell someone off, because you are upset ask God what will be the costs.

When you are seeking to run through life, without checking in on your spiritual health, remember God needs time with us. I do not care how busy the world gets, we must make time with God a priority.